The Executive Secretary gave the commendation when he led the Management of the Fund on a courtesy visit to the Executive Chairman of FIRS, Muhammad Mamman Nami at the FIRS Headquarters in Abuja recently.

Prof. Bogoro expressed the excitement of the Board of Trustees and Management of TETFund over the performance of FIRS, hence the decision to pay the visit and formally express the Fund’s appreciation.

“It is good to acknowledge the goose that lays the golden egg as we are very comfortable in this house. Each time we meet in FIRS this is what we tell ourselves. This is because we witnessed the highest jump in the collection of the FIRS collection of two per cent of Education tax fund.

“We are veritable partners in executing our mandate of applying the two per cent Education Tax which came to be in 1993 but the funds were applied in 1999 to 2010 under Education Trust Fund (ETF).

“In 2011, it was refocused to the original concept of TETFund replacing ETF and the focus was very direct; and that is for public tertiary institution specifically, federal and state universities, polytechnics and colleges of education,” he said.

“We always have a number of interactive forum. For instance, we have a Joint Interactive Forum annually and through it, we have the privilege of having a report from FIRS and we also show them precisely what we have been doing with the money.

“We also have Taxpayers Forum where we have an opportunity to appreciate those that pay the tax that the FIRS collect and remit to us and of course we also have Annual Tax Reconciliation exercise which is about to commence. 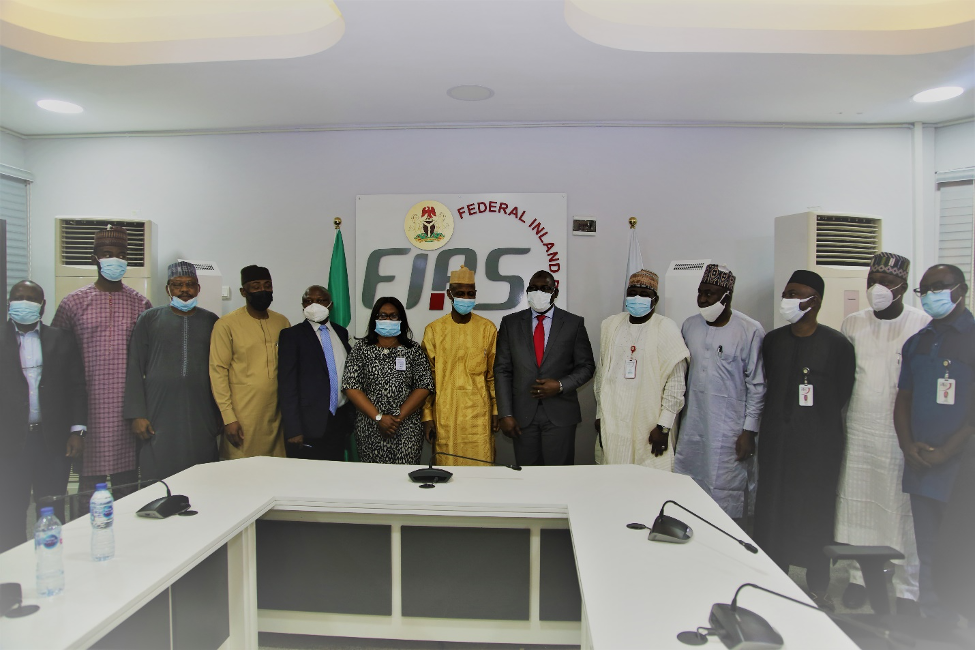 “We are aware that the Federal Ministry of Education had already proposed that the tax should be raised from two to three per cent and the process, of course, was led by the Federal Ministry of Education and not by TETFund. We sought the cooperation of the FIRS and they have always assured us, precisely since the arrival of the present Chairman, he did promise that there will be a difference and we have seen a difference; and we said it is right to come and appreciate him and we are looking forward to exploring more avenues of increasing more collections of taxes.

“We are determined to sustain and enhance performance in applying that money you collect and send to us. For the first time, the University of Ibadan was ranked among the best 500 universities in the world and each time we met, the Vice-Chancellor did confess that it wouldn’t have been made possible without the intervention of TETFund,” he added.

In his response, the Executive Chairman of FIRS acknowledged the commendation and stated that TETFund’s appreciation was a call to do more for the country, assuring that they would do so.

He stated that the FIRS achieved the feat because of the commitment of taxpayers who in fact deserve the glory, the collaboration they have had with agencies of government such as TETFund in ensuring timely remittance of taxes and aggressive tax audit embarked upon by his colleagues.